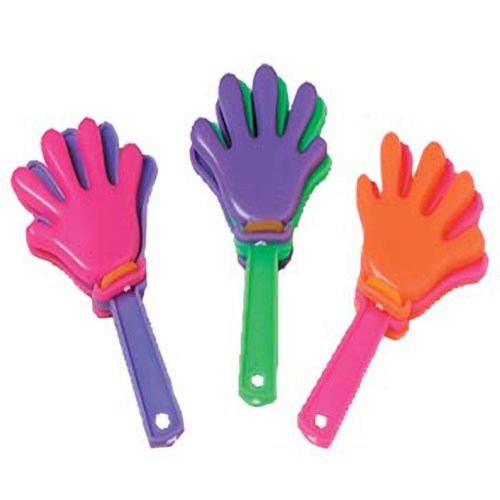 Everyone does it at some point.

It could be a brilliant idea at the office, a funny joke at someone’s expense, or celebrating a big play at your favorite sporting event.

But Web Watch got to wondering about THE ORIGINS OF THE HIGH FIVE.  Where did it come from, and how did it become the ubiquitious guy-friendly celebratory method, suitable for both friends and strangers alike?

If it helps, the term “High Five” was recorded into the Oxford English Dictionary in 1980 as a noun (“give me a high-five”), and as a verb (“they high-fived”) in 1981.  It seemed to have first been referred to by that name at the University of Louisville in 1979, even though the Los Angeles Dodgers were using an above-the-head hand-slap at least two years earlier, in 1977.

So it was inevitable that it would be most widely-used as a sports celebration, considering it was first used in a sporting situation.  Web Watch is quite happy that the more recent variation – the high-five followed by the ass-slap, usually by the team’s coach – has not caught on with the general public.

For future reference, NATIONAL HIGH FIVE DAY takes place on the third Thursday of April every year.  So while we may have missed this past one, you can put it onto your calendar now so that you’re prepared to slap everyone silly next year.