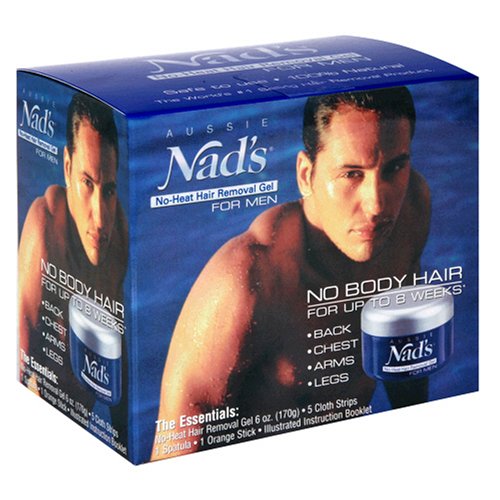 Remember a few months ago when WEB WATCH WROTE ABOUT HOW TO VAJAZZLE YOUR VAJAYJAY?

Seems like since we wrote that article and Jennifer Love Hewitt continued to brag about her own vajazzle experience, a lot of women have since taken the step to make themselves prettier down there with a few extra crystals and glue – some have even resorting to using stick-on earrings.

It’s become a business unto itself to the point where an enterprising web developer even came up with their own voting website called RATE MY VAJAZZLE.  Web Watch shouldn’t have to tell you that this site qualifies 100% as NSFW.

And as vajazzling has become more mainstream, comedians have started to joke more often about the vajazzle trend with such bits as THE TOP TEN REASONS TO VAJAZZLE YOUR HOOCHIE, including:

However with all that attention so fast, it seems that vajazzling has officially jumped the shark.

What started out as a cute lark for young college coeds to decorate their bodies in fun and interesting ways has transcended into other – and dare we say – darker and more unlikely places.

That’s right – we’re talking about men wanting to join the vajazzle craze and want to do THE PENAZZLE.

Yes, we’re talking about men affixing rhinestone studs to their units.   One would think that the manly way to do it would be with a hot glue gun, soldering iron, arc welder, or a good old-fashioned staple gun.  But no – just a tiny dab of Elmer’s glue and a tweezer to delicately afix the colored crystals to the package is all that’s done.

Why couldn’t men leave well enough alone and let the women have something all to themselves that they could call their own?  Men had to insist on doing everything that women could do, and turning it into something that’s completely unnecessary.  Next thing you know, men will want to start wanting to cuddle after sex, or just spend the night talking instead of watching the ball game.

If it matters, readers of COSMOPOLITAN magazine agree with Web Watch.  In a recent poll, only 12% of the readers surveyed said that they thought the penazzle was sexy, while 25% thought it was unusual but didn’t have an opinion one way or the other.  It was the overwhelming majority of 61% that said they wouldn’t give their man any attention until those penazzled crystals were scrubbed off.