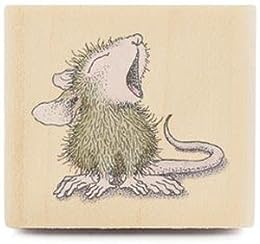 Apologies if that was your birthday, but seriously — what else is there to brag about?

The TRUE KNOWLEDGE computer program, written by William Tunstall-Pedoe, sifted through over 300 million pieces of data and determined that in all of history (well, all of history that it knows about) – absolutely nothing of any significance happened on that April Sunday.

Nobody really significant was born, nobody notable died. Nothing really happened of any major importance around the world.

Of course, the devil is in the details.  True Knowledge is only as good as the info that it was fed.  So maybe something DID happen that day — are you going to be the one to rain on Mr Tunstall-Pedoe’s parade?