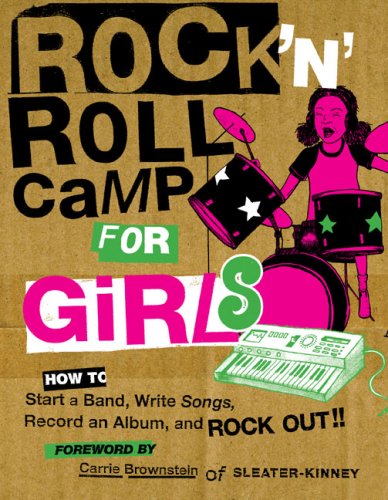 Aside from what Web Watch has already told you about The Perfect Pop Song, if you are really serious about wanting to be a song writer, it all boils down to this — all you really need to know is that EVERY POP SONG EVER WRITTEN HAS USED ONLY FOUR CHORDS.

It’s more of a progression, really, as it depends on what key you’re working in.

(Try it – whip out your iPhone or Android and fire up your handy guitar app.  We know you have one handy.  That’s okay, take your time… we’ll wait for you.)

Play around with different sets and keys until you find the one you like. The point is that you won’t need more than four chords to make The Perfect Song.

You might not think that this holds true – but watch these videos that explain how it seems like Every Song Ever Written seems to have been written with the exact same chords:


Some of the songs featured in the above videos that all use the same chord progressions include: