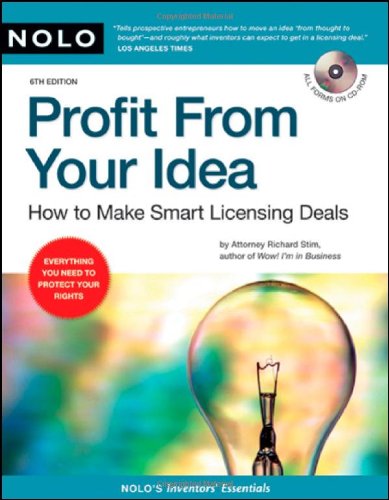 Profit from your Idea via Smart Licensing

Web Watch has previously covered HOW MUCH MONEY THE DISNEY CORPORATION MAKES ON POOH AND MICKEY MERCHANDISE, and it should come as no surprise that licensing of film characters — whether it be from any of the Disney-Pixar canon, to action heros, to Harry Potter, or to those appearing in the Twilight series — is all big, big business and massive money makers for those who hold the character licensing rights.

But can you name which are the TOP TEN FILMS WITH FILM MERCHANDISE over the past 18 months, based solely on the amout of imported licensed products that have been coming through customs (in other words, not counting anything made in the USA)?

The following list comes from PANJIVA, a company that tracks this sort of international trade.  According to their research, TOY STORY tops the list of most-licensed properties in the past 18 months, with 724 cargo containers coming to the US from China.  This is almost twice as many containers as the #2 film on the list.

From the 40 films that have hit the top of the box office list, here are their top ten merchandising films of the past 18 months: