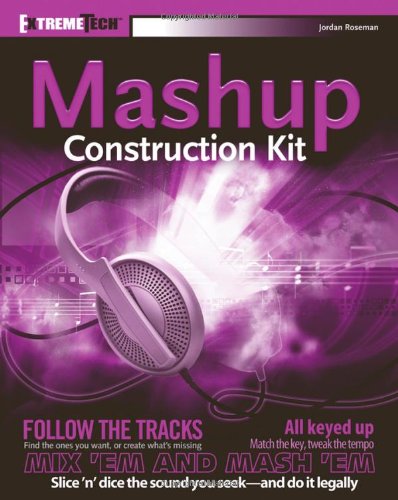 They’re those songs in your head that you just can’t get rid of.  It happens to everyone — 98% of people have had an earworm at one time or another.

But it took a PhD student at the University of Montreal Department of Psychology – Andréane McNally-Gagnon – to create a study to identify, for once and for all, what THE ABSOLUTE WORST EARWORMS OF ALL TIME ARE. The study was conducted by asking both musically-oriented people and those without a music background to rank 100 pop songs for their “repeatability”.  They then asked participants to hum some of the earworm songs, and to report their emotional state before and after the experiment.   It should come as no surprise that those participants with a musical background had a harder time letting go of an earworm versus those who were not as musically inclined.

From the study, here are the top 25 Worst Earworms Ever:

And the number one earworm, according to the study?

Web Watch knows what you’re asking – why all the French?  Because if you ask French-speaking people for their opinion, you’re going to get French-spoken answers.

And in case you were wondering?  One rumored effective way to get rid of an earworm is NOT to sing Copacabana, as is commonly thought.  No, you should try eating some cinnamon candy instead.   That should do the trick…

somehow, the german speaking “tom jones” just didn’t get stuck in my head… I don’t see that as really being one.

My worst earworm is the melody of a medieval instrumental song called “Saltarello”. Since I discovered it about 10 years ago I’ve pretty much been humming it every single day.