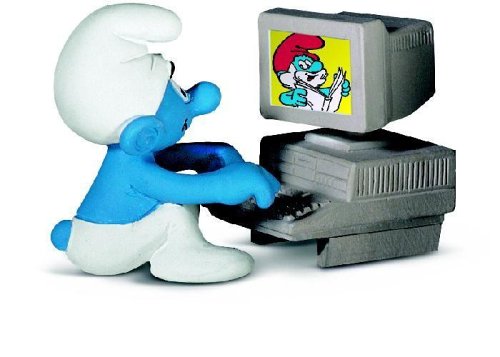 With all the hype surrounding using social websites like Facebook or Twitter, and traditional websites trying to become more timely by jumping onto the social bandwagon, it appears that this may be one of those times when people are going social for the wrong reasons.

According to the 2010 AMERICAN CUSTOMER SATISFACTION INDEX (done by ACSI with ForeSee Results), consumers ranked social networking website FACEBOOK as being worse than the IRS.   When ranked on a 100-point scale, Facebook was ranked at a 64.

64.  Where Web Watch went to school, this would be a D… if we were lucky.  Some teachers would have given that score an F.

How bad is a 64 ranking?  It’s in the bottom 5% of all measured private sector companies, and is in the usual company of airlines and cable companies.  In other words, Facebook is living in the land of companies with poor customer satisfaction.

And yet Facebook is running as the most popular website on the Internet right now.  Apparently, no matter how dissatisfied users are with using the site, they just don’t care.

To be clear, MySpace doesn’t escape scrutiny here, either.  MySpace ranked at 63.  Also not good.

For comparison, Google clocked in with a solid 80 on the Customer Satisfaction Index.

Here is how the websites that were evaluated ranked for the year (higher numbers are better):

The bigger question, then, is how do the Social Media industry satisfaction numbers rank against other industries when looked at as an aggregate?  Again, the higher number is better.