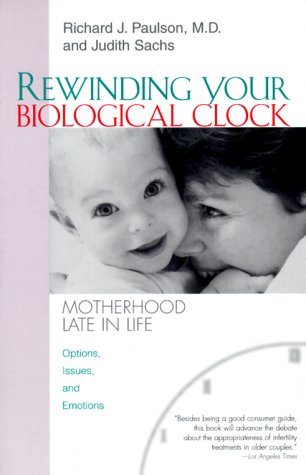 A study from the University of Texas at Austin has come out that says WOMEN ARE MORE LIKELY TO HAVE SEX AS THEY GET OLDER.

More specifically, as the women feel like they are reaching the end of their reproductive life cycle, they’re more willing to have baby-making sex in order to fulfill maternal needs.

The study of 827 women had the women divided into three groups:  ages 18-26 (considered “highly fertile”), ages 27-45 (considered “low fertility”), and menopausal (older than 46).  Each of the three groups of women answered questions pertaining to their sexual attitudes and behavior.

The study found that the middle group of women – those with low fertility – had a heightened sex drive.  Compared to the other two groups, this group also:

The researchers concluded that as women became older than 35, they would feel their biological clock ticking away – motivating the women to try harder to conceive than the younger group felt necessary.