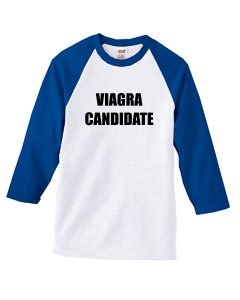 In a study published by the ANNALS OF INTERNAL MEDICINE, researches say that 33% of men between the ages of 75-95 remain sexually active.

The study, entitled PREVALENCE OF SEXUAL ACTIVITY AND ASSOCIATED FACTORS IN MEN AGED 75 TO 95 YEARS, asked over 3000 men from Australia about their sexual habits.

The results weren’t necessarily surprising to the researchers.  Health problems can lead to decreased sexual activity – and as people age, their health problems tend to be more pronounced.

Still, it gives credence to the old joke about how often old people have sex: