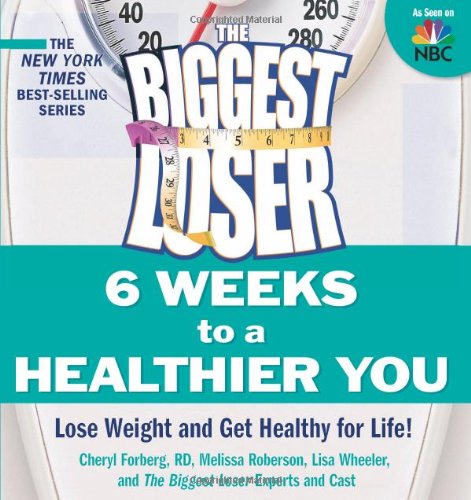 The Biggest Loser – 6 Weeks to a Healthier You

Nathalie Bajos of the National Institute of Health and Medical Reseach (Inserm) took data from a 2006 French survey regarding sexual behavior and concluded that OBESE PEOPLE SUFFER FROM A VARIETY OF SEXUAL-RELATED ISSUES.  Her results were published in the British Medical Journal.

The study, entitled SEXUALITY AND OBESITY, A GENDER PERSPECTIVE: RESULTS FROM FRENCH NATIONAL RANDOM PROBABILITY SURVEY OF SEXUAL BEHAVIOURS, turned up the following observations from a pool of over 10,000 respondants: