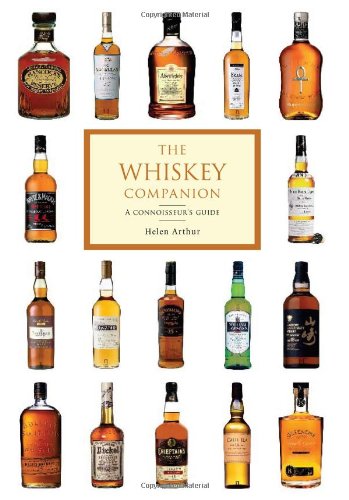 “Whiskey,” to paraphrase Homer Simpson. “…is there nothing you can’t do?”

Apparently not, if you take James Gilpin as an example.

James Gilpin knows a bit of science behind the making and distilling of whiskey, and he knows that all he needs is some good sugar water to make the stuff.  So, being a type-1 diabetic, Gilpin turned to one resource that he had readily available to him.

Introducing GILPIN FAMILY WHISKEY. It’s WHISKEY MADE FROM PEE.  More specifically, the whiskey is made from the pee from diabetics, whose urine often contains high levels of sugar.

While the whiskey Gilpin makes is drinkable (by those who are not put off on the concept of drinking someone else’s urine), Gilpin is doing this as an art project as opposed to making a sellable product under the proposed premise that “sugar heavy urine excreted by patients with diabetes would be used for the fermentation of high-end single malt whisky for export” as a way to help supplement pensions for the older people who would be contributing their pee for the cause.   It’s definitely a unique  way to raise awareness – so much so that the first person to volunteer their pee for the project was Gilpin’s own grandmother.

Some have made fun of the diabetic-sourced whiskey, saying that it really should be named Whizzky or Pissky.  But as art projects go, at least this one has a participation element associated with it.  If you’re curious about trying the stuff, Gilpin will have two more exhibits in September and in October where that will be an option.