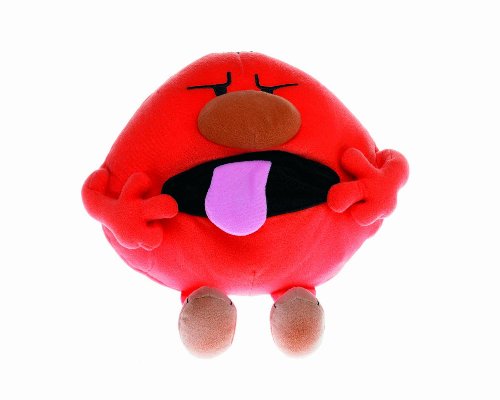 Do you consider yourself to be a rude person?

Even if you don’t think it’s you that’s rude, it’s quite possible that other people think you are.  And according to a NEW SURVEY ON AMERICAN MANNERS, American’s are becoming more and more rude when compared to before.

The survey asked the question, “Are Americans becoming kinder and gentler, or more rude and less civilized?”.

Only 14% selected the former, with 69% choosing the “rude” entry.  When this poll was conducted a year ago, 75% said that Americans were becoming more rude.

So that’s a plus.

But when asked about specific situations, such as regarding sales and service personnel, the majority of respondents said that they were more rude now than they were 10 years ago, by 57% vs 32%.  Customers were not given a free pass on this topic though, as no matter how rude they felt the service folks were, 62% of the respondents felt that customers were also becoming more rude in their transactions.

So what do you do when you encounter rudeness in your day-to-day life?  51% of respondents have confronted rudeness in public, vs the 44% who took a more meek approach and avoided confrontation.

One reply on “Survey says: Americans are becoming more rude”

I try to avoid people as much as possible in the last couple of years. To me and my friends some people have turned increasingly hostile,mean spirited and selfish. It’s strange to see the drastic change I guess it takes a stressor like the bad economy to show some peoples true colors. When the whole economy thing blows over eventually and things are better I am sure they will act like nothing ever happened but we will remember. It’s important to act like a civilized and gentle person now during the hard times because this is what separates us from the wild animals.