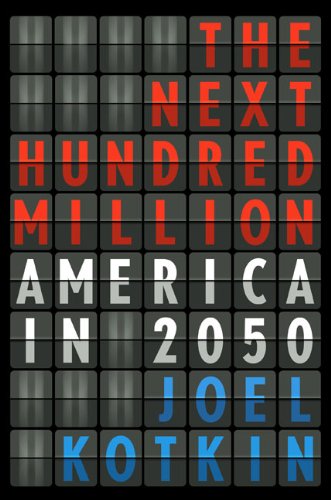 40% of those surveyed said that they expect the second coming of Jesus to occur by 2050.

On the other hand, 31% said that they believe an asteroid will destroy the Earth in the same timeframe.

Some of the other items on the survey include:

One newspaper asked David Silverman, spokesman for American Atheists, about the survey’s response of 40% saying saying that they expect Jesus to return.

“This just shows how ignorant people are and that our school system does not teach critical thinking, something that Britain does do.”

Mr Silverman’s quote brings up a survey done in Britain in 2009 showing that 2/3 of British teenagers don’t believe in God.  They said “family, friends, money, music, and reality TV” as more important than religion.