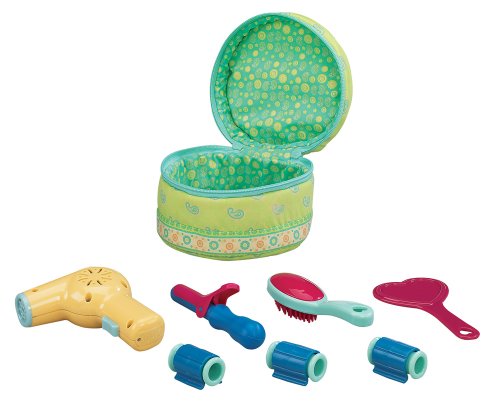 Did you know that September 20th through September 27th was NO MAKE-UP WEEK?

That’s right – for these seven days, women around the world are purposefully going out of the house without blush, base, mascara, lipstick, eyeshadow, and other beauty products in order to prove a point:  that women prefer other women to wear makeup.  (This comes from a study that claims that 80% of women prefer that their female co-workers wear some sort of cosmetics over women who didn’t wear any.)

The concept behind NO MAKE-UP WEEK came to founder (and writer) Rachel Rabbit White, who felt that she was unnecessarily forced to wear makeup before leaving the house.  Putting on cosmetics became an unthinking ritual to her, so she decided to come up with this week where women should not feel obligated at all to wear makeup of any kind.

So while avoiding a social construct is certainly a valid reason to not wear any makeup for a while, Web Watch would like to remind Rachel and other makeup-avoiding women that there are other reasons to try to avoid the makeup counter at the local department store: