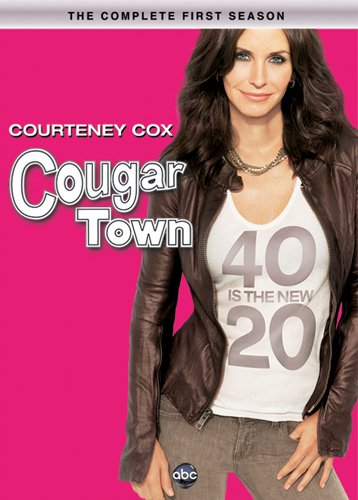 On the season 2 opener of ABC’s Cougar Town, the cast sat around drinking wine (as they are apt to do on this show) while they played their new MOVIE TITLE MASHUP DRINKING GAME.

Let’s watch the first few minutes of the Season 2 opener, “All Mixed Up” to see how it’s played:

See how easy it is? All you have to do is take two movie titles that share a common word, and combine the titles together.  (ie “The Blue Lagoon” and “Goonies”)  Now that you have the answer, you present the people that you’re playing against with the combined plot of the newly titled film, and challenge them to provide the answer to you.

What does the winner get?  It doesn’t matter – everyone drinks every time.

First, some guidelines (Web Watch could call them “rules”, but that’s a bit too strict for this type of game — feel free to abide by these at your leisure):

Since you’ve seen the ones that Cougartown is using, here are some more MOVIE TITLE MASHUPS for you to try at your next gathering.  Feel free to post your own in the comments below: