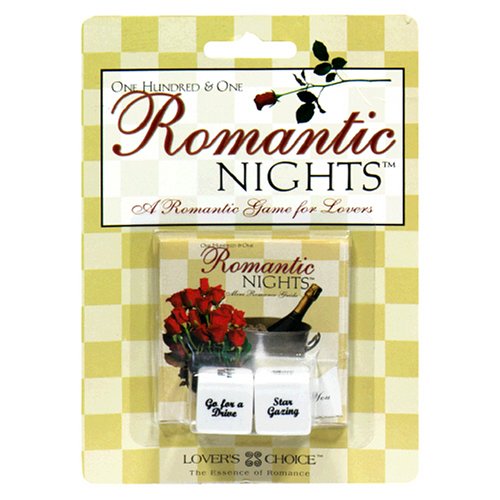 Do you think you have a healthy romantic relationship with your partner?

According to the latest announced results from adult toy retailer ADAM & EVE’s “GREAT AMERICAN SEX SURVEY“ (site NSFW), 94% of respondents said that adult toys can be an important part of any healthy relationship, with 82% stating that toys were included in their activities, and an additional 3.2% said that they planned to do so in the future.

The retail survey continued with asking what the respondents’ favorite adult products were.  The most popular items were:

The Great American Sex Survey has covered a number of other topics as well.  Previously released results indicated that there was one thing that 68% of respondents have tried, and of those – 45% said they enjoyed “it”.  We’ll leave it to you to determine if you know what “it” is without clicking the link.

Another question on the survey inquired about who the respondents fantasized about during sex.  The most popular answer given was “a friend” at 37.3%.  Other answers were: