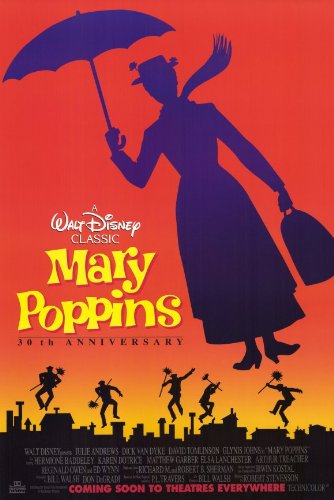 So the other day, Web Watch read an article entitled CANCER IS A MAN-MADE DISEASE, STUDY CLAIMS, that talked about how cancer was a relatively rare occurance back in the day.

The article said that while DINOSAURS HAD CANCER, cancer was generally considered relatively rare before the 17th century.  For example, scientists found just one mummy from the Dakhleh Oasis that had rectal cancer about 1,600-1,800 years ago, while today cancer is said to be responsible for 1-in-8 deaths.

But in reading the article, there was one line that stuck Web Watch as a bit odd:

As they analyzed ancient literature, they did not find descriptions of operations for breast and other cancers until the 17th century, and the first reports in the scientific literature of distinctive tumors have only occurred in the past 200 years, such as scrotal cancer in chimney sweepers in 1775, nasal cancer in snuff users in 1761 and Hodgkin’s disease in 1832.

Nasal cancer being a direct cause-and-effect of using snuff?  Makes perfect sense to us.

What didn’t make any sense at all was that scrotal cancer was considered a job-related injury for chimney sweeps.  We were having a difficult time trying to determine the cause-and-effect here, as we thought that chimney sweeps would suffer more from respiratory issues rather than scrotal.

But all it took was a little Google research to find that it was a documented fact that CHIMNEY SWEEPS WERE PRONE TO SCROTAL CANCER, and that there was a legitimate reason why this was the case.

It turns out that CHIMNEY SWEEPS WOULD DO THEIR JOB NAKED on occasion.  It seems that when a chimney sweep had to clean a smaller chimney, they would strip down naked (so as not to get their work clothes dirty) and climb into the chimney to work.  All that crawling around a soot-filled… and probably other nasty things… chimney while butt-ass naked would certainly lead to scrotal cancer and other problems.  Back in the day, the chimney sweeps would suffer from “soot wart”, which would spread throughout the body if not treated properly.

So the next time you think that you had a rough day at the office, just think about those poor 18th century chimney sweeps who ended up literally losing their balls at work.