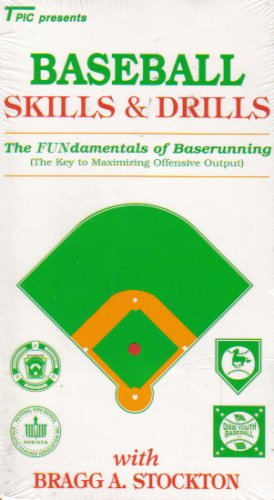 One thing that Web Watch has trouble understanding is why the baseball season needs to extend out into November.

November is FOOTBALL season, as everyone knows.  Sure, throw in a little pre-season basketball or hockey if you’d like – at least those two are considered “winter” sports.  But baseball already has spring training, the boys of summer, and the fall classic.  Why do they need to bogart the winter season as well – it’s not like baseball is played outdoors in all types of weather, like we see with real sports like football.  Let’s keep the baseball playoffs to the fall months and be done with it.

Maybe the issue is that baseball players don’t really understand how to play the game.

Maybe all they need is a little lesson on HOW TO BE MORE EFFICIENT and FASTER AT BASE RUNNING, because it looks like the traditional “running around the bases” is not the best or fastest way to complete the task.

Davide Carozza, a math teacher at St. Albans School in Washington, D.C, has mathematically proven that the fastest way to run the bases is to do so in a large circle, often taking the player up to 18 feet beyond the baseline, instead of running in the square pattern we see today.

It ends up that making that sharp turn at the bases tends to slow the players down in their running, while banking out wide to the right instead can keep the base runner at maximum speed.  In other words, the player should run in an almost perfect circle around the infield in order to maintain the fastest base-to-base speed.

Here’s the best part – there are no rules against this.

Carozza checked the official Major League Baseball rules and found that the base runner can run practically anywhere on the field… until someone on the opposing team attempts to tag them out, in which case the runner needs to stay within three feet of the baseline.  Gotta play fair, don’t you know.