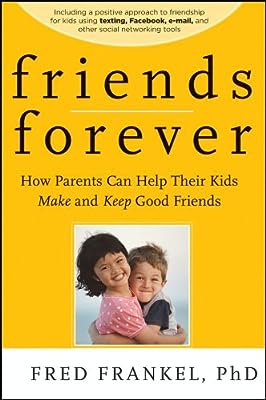 To be honest, the easier question to ask is “who ISN’T on Facebook?”.

Yes, Web Watch knows a few people who still haven’t taken the Facebook plunge — but sometimes one has to go where the party is in order to feel like you’re part of the “in” crowd.

So once you’re on Facebook, the next question often asked is “how do I get more friends?”.  Well, on Facebook – as in life – gaining friends is based on how you interact with others.  Except in Facebook’s case, it’s all about your status updates and other online persona features.  Let’s take a look at what ONE FACEBOOK STUDY FOUND ABOUT WHAT THE POPULAR PEOPLE ON FACEBOOK ARE DOING:

Facebook analyzed about one million status updates and took a look at word usage to see if there was anything that would come to light when one looked at the trends.

This is what they were able to determine:

One reply on “How to be popular on Facebook”

I think the key to being popular on facebook is to be social. Comment and chat to other people and they will be more inclined to return the favour and post on your wall or like/comment on your statuses.