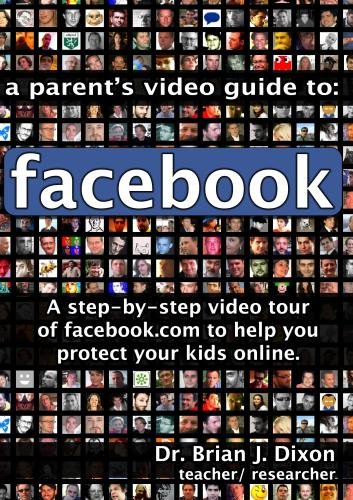 Everywhere you look, people are busy hunched over their phones or laptops, feverishly updating their statuses, posting on friends’ walls, playing Farmville or word games — in essence, doing everything OTHER than what they’re supposed to be doing.

Facebook is having a negative effect on business and the economy — in one study earlier this year, over 6% of all URLs accessed by businesses were being sent to Facebook, and that Facebook accounted for 4.5% of all Internet bandwidth.  Just imagine if all that effort spent on poking and updating had been spent on actual work, we’d all be in a much better economic state-of-mind.

Besides, don’t forget that CHARLIE WAS FIRED FROM HIS JOB FOR USING FACEBOOK. Granted, he was spending up to 4 hours a day on Facebook – so that might have something to do with it – but he certainly hasn’t been the only one that was fired for Facebooking while on company time.

But it’s not just businesses that are losing out by having distracted employees.

An Open University of The Netherlands study of Facebook users by the Center of Learning Sciences and Technologies found that university students who studied while also having Facebook available at the same time (either actively using Facebook while studying, or simply having it running in the background) – received grades that were 20% lower than non-Facebook students.

The researchers do point out that this is not necessarily a flaw with Facebook users, but that any effort to multitask while studying could have provided similar results.