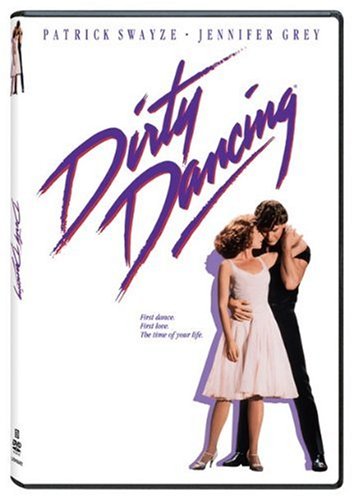 Dr. Nick Neave from Northumbria University in the UK knows good dancing when he sees it.  He also knows a lot about bad dancing, too.

In a STUDY ABOUT GOOD DANCING vs BAD DANCING published in the Biology Letters journal, Dr Neave and his team have discovered that thre are certain dance moves that men can do that will make them more attractive to women.  The study determined that women associate good dancing with good health and reproductive potential.

The study videotaped various men (not professional dancers), and then anonymized the video to level out any level of physical attractiveness the participants have.  These dancing cartoons were then shown to women who judged the dancing on a 1-to-7 scale.

What the study found out was that women pay more attention to the main body section – the torso, neck, and head.  The hands and arms and the speed of the dance movements, were not often taken into account.  But the variability was what women noticed – twists, bends, moves, etc.

This recent study confirms some of the information found in an earlier study about what made dancers attractive.   In that study, symmetry in movements was equated to better dancing – and symmetry was considered to be a good indication of quality genes, suitable for mating.

The type of dancing that received low scores were often seen as being twitchy or repetitive.

The study concluded that when it comes to dancing, humans have the same type of mating rituals that animals have – and that females do look for virility and health in what they see via these rituals.