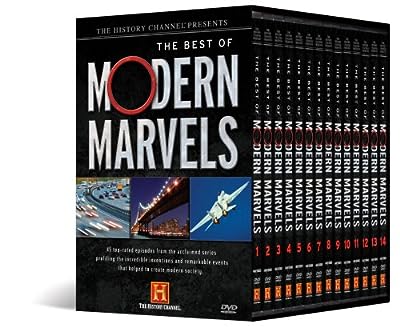 IBM researchers are known for staying on the cutting edge of technology.

They’ve recently released their list of the TOP 5 INNOVATIONS THAT WILL SHAPE OUR LIVES OVER THE NEXT FIVE YEARS.  Granted, these are all IBM’s innovations, but that won’t stop us from sharing these with Web Watch readers, ’cause we think some of these are pretty nifty…