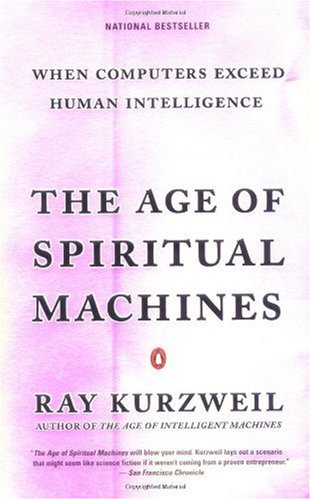 Ray Kurzweil is a very bright, inventive person.  Forbes magazine, for example, calls him the “ultimate thinking machine” and “the rightful heir to Thomas Edison”.  Among his accomplishments is the flatbed scanner, text-to-speech reading machine for the blind, and a music synthesizer.  He was inducted into the National Inventor’s Hall of Fame in 2002.

So when Ray started looking into solar energy, it was going to make the news.  Ray said that “SOLAR WILL POWER THE WORLD IN 16 YEARS.”  He came to this conclusion due to a few factors, but mainly due to the dramatic decrease in solar panel cost over the past 20 years.  Similar to the cost of computer parts making the basic computer more and more affordable, solar panels are almost becoming a commodity.

Ray estimates that in just 16 years, we’ll have enough power available from solar energy to power 100% of what the world requires for energy.

That’s less than a generation to no longer be mining the Earth’s natural resources for irreplacable coal, oil, and natural gas.

And if we can fix the world’s energy needs in just 16 years, think of what we could do in the 16 years after that?