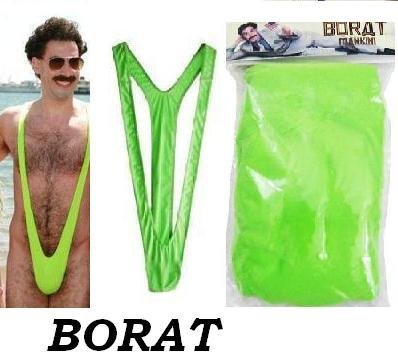 So the other day, Web Watch asked if you would let your pre-teen daughter wear a padded bra.

Little did we know that this was going to turn into a much larger issue.

Have you seen that ABERCROMBIE KIDS is SELLING PUSH-UP BIKINI TOPS FOR TWEENS?

Yeah, Abercrombie is notorious for this type of stuff — remember their thong underwear for pre-teens from a few years ago?  That stuff got pulled off the shelves relatively quickly, if we recall correctly, so we won’t be surprised if the same thing happens here.

The question is whether the stores are deciding to sell this stuff because they think it’s a good idea or whether they merely are doing it for the press (because any press is good press).

Still, some people are coming to Abercrombie’s defense a little bit.  While the kids store caters to girls ages 7-14, even the smallest-available size of push-up bikinis are sized to fit a pre-teen rather than a tween-or-younger girl.

So maybe Abercrombie isn’t doing anything wrong after all.  They’re just selling what the market is asking for at that age.   As long as there are parents willing to buy it for their kids, there will be someone interested in making a buck.