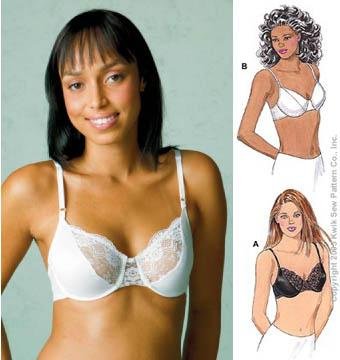 Researchers at Nara Women’s University’s Department of Environmental Health held a study to determine IF WEARING AN UNDERWIRE BRA EFFECTED A WOMAN’S ABILITY TO POOP.  The theory was that the bra exerted pressure on the body; does this added pressure have an effect?

They asked seven women, ages 11-41, to try wearing different bras over the course of a three week period.

Over the course of all three weeks, the participants had to weigh their poo.  Because this is a science project, all other possible constants- such as sleep times or food items – were controlled by the researchers as much as possible.  The only worthwhile variable should be the type of bra being worn.

What the research showed was that women pooped significantly less during that middle week when they were wearing the underwire bra.  The reasoning behind this is that the constriction to the body and added pressure provided by the underwire affects the nervous system and intestines, causing a delay in poo transit time in the large intestine tract.

The question to ask yourselves – would you be willing to weigh your poop… for science?