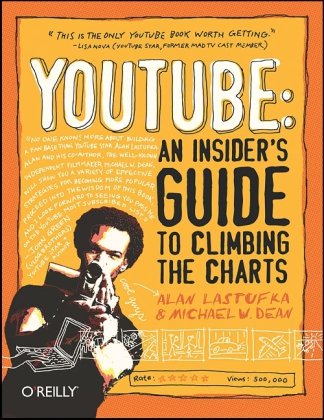 How much money is Rebecca Black making with her YouTube video FRIDAY?  That seems to be the question on everybody’s mind these days, regardless of what they think about the quality of her song.

As WEB WATCH COVERED PREVIOUSLY, YouTube videos can make hundreds of thousands of dollars for their owners.

So when we see reports that Friday has only earned around $45,000 so far, Web Watch begins to question who is right when it comes to calculating payouts and royalty checks for viral YouTube videos.   So let’s take a look at this again, shall we?

According to the New York Times, “hundreds of YouTube Partners are making thousands of dollars per month.”  One video producer who has 180,000 subscribers to his channel says that he pulls in between $17,000 and $20,000 per month from his share of YouTube advertising, sponsorships, and product placement in his videos.

Back in 2009, one video channel was pulling in about $20,000 a year, and that was before their subscriber counts tripled – and before YouTube turned into what it is today.  A different producer said that she made enough to count YouTube as her “2nd part-time job”.  That’s still a decent chunk of change.

Still, it’s hard to come up with specific figures.  The terms of the YouTube Partner program stipulate that the earnings numbers are to be kept confidential.

That doesn’t stop some reports from getting out into the wild.  Here are some YouTube Royalty Numbers for some popular video stars:

So yeah – it may be a corny video and what some call an awful song, but Rebecca is going to do okay for herself — whether she tries to turn this into a concert/touring career like William Hung did… now that’s a different question.  Something tells Web Watch that she’s not going to go down that cheesy path if she can help it.

One reply on “How much money is Rebecca Black making on YouTube?”