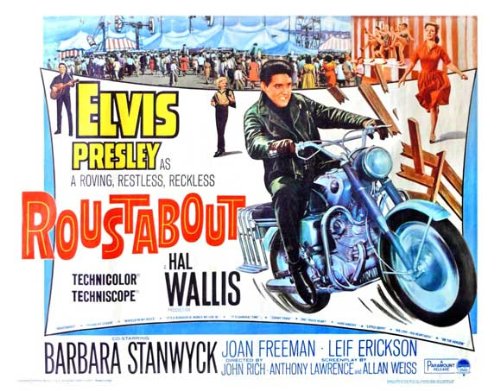 CareerCast has published their annual list of the BEST 200 JOBS FOR 2011, based on data from the Labor Department, the US Census, and their own research.

They ranked each job in the following categories of topics: Environment, Income, Outlook, Stress and Physical Demands.  Within each topic category, a number of different items were evaluated on a numeric range, with lower numbers leading to better overall scores.

For example, a work environment would be judged based on the level of toxicity in the air, the physical nature of the job, or how perilous the job site may be for the employee or others they work with.

Once all the numbers for every area was determined, they were added up, and the lowest overall score wins.

Here are the top scoring jobs, qualifying for the title BEST JOBS FOR 2011:

And here were those that fell to the bottom of the list, ranked from worst first:

Some of the more interesting juxtapositions on the list were:

The least stressful job on the list?  Bookbinder.  But with the Kindle and other e-readers becoming more and more popular, perhaps the bookbinders of the world should be a little bit more concerned.