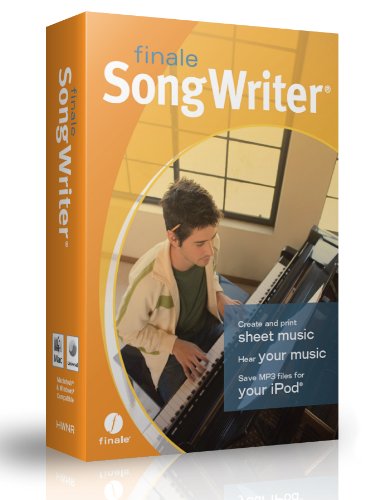 So now that you’ve written your songs, it’s time to get the band together.

And the hardest part about getting the band together is not picking out who the drummer or lead singer are going to be, but what the band name will be.

Because a good band name can make or break you.  We all know some bands that can’t get any promotion because they decided to be “edgy” and pick a name that has foul connotations.  Think about it – if you can’t tell your band name to your grandmother (like LMFAO did, whose grandmother approved of their choice), then maybe you’re not thinking down the line enough about the important stuff – like getting paid.

Now, we know what your next question to Web Watch is going to be: we can understand why there may be a list of 10,000 fake band names, but why do these need to be “grammatically average”?

Well, it’s part of a study of how closely-related people think bands are, based on being presented one band name and being asked to select a different band from a list that is “most similar to” the artist.

For example, you may be asked for a band that is most similar to ABBA, but are presented a list of 10 other artists ranging from The Doors, Led Zeppelin, Rod Stewart, or Elvis Presley.  Not exactly easy, is it?

So part of the study was to also test the subject’s knowledge of musical acts. To do this, the study needed to come up with thousands of fake band names that could actually exist — to provide the subject with alternatives to select from that they may not have heard of but may THINK are similar to the named band.  Sure, it may skew some results — but the researchers have that part under control.

Some interesting data came out of the study regarding similarities in music styles.  Here are some examples of groupings that they found after they mapped out all the data: