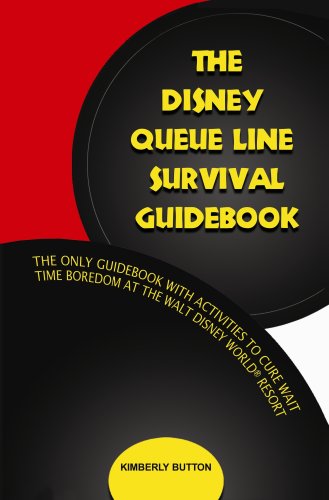 Take a look at these wonderful PICTURES OF BORED PEOPLE AT DISNEY.

They’re tired.  They’re distracted.  They have lost the connection to Disney Magic that they were promised when the original reservations were made.

Maybe they’ve spent the whole day at the park, waking up at 6am to be sure to Hit Every Attraction.

Maybe these were taken on the family’s last day at the park, where they are starting to get their heads back towards the Real World rather than On Vacation.

Maybe their problem is that they just chose the wrong time to visit the park.  That’s something that Web Watch can help with — all they have to do is take a look at this chart highlighting THE BEST TIME TO VISIT DISNEYLAND OR WALT DISNEY WORLD to avoid crowds.

Web Watch has gone to the Disney parks on uncrowded times, as well on days the chart says are the “busiest days of the year” – and we’ll be honest, even those busy days can be reasonable if you use those days to take the time to visit the more off-the-beaten-path attractions or activities rather than trying to do the same things everyone else does.

According to the timeline, the worst days to visit the Disney parks are any major holiday (Christmas, New Years, July 4th, Labor Day, Columbus Day, Thanksgiving, President’s Week) where schools or businesses may close for government breaks.  While it may be convenient to go because you have the day off, sometimes it’s worth it to take a different tack and go against the flow.

The times with the fewest visitors are January through mid-February, late April-May, September, or the first week or two of December.

The post is part of the DisMarks.com Disney Blog Carnival;

click on the link for more great Disney articles.