PLAYBOY magazine has released their list of the TOP PARTY SCHOOLS FOR 2011.

And from the looks of the list, there has been a pretty substantial shakeup over the TOP PARTY SCHOOLS FOR 2010, with only four schools repeating on the list.  Let’s take a look at who made the 2011 Top Party Schools list, shall we? 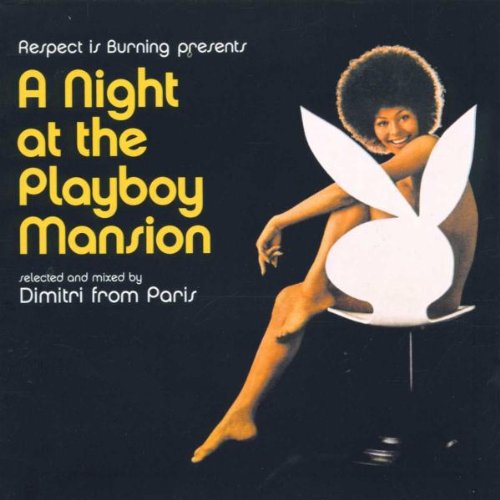 A Night at the Playboy Mansion

Playboy claims that this is just the sixth list of schools that Playboy editors have determined to have the ultimate party scenes – but Web Watch sees this as number seven (1987, 2002, 2006, 2008, 2009, 2010, and 2011).  But who’s counting? As long as the editors are willing to put up with those harrowing working conditions to find out the best Party Colleges and Party Universities, we won’t bother to point this out.

The criteria used to determine the 2011 winners came from the typical Facebook and alumni/student surveys, but also took into account other random statistics, such as the male/female ratio, winning percentage of the school’s sports teams, vicinity of outdoor activities such as skiing or the beach, and whether the schools have a lively music scene.

For example, the number one school this year, UC Boulder, was praised for the number of medical marijuana facilities nearby, as well as their local breweries.  Penn State’s claim to Party School fame was the amount of drinking they do.

Other standouts for each school on the list include:

Web Watch can accept all of this.  But to give Top Party School honors to UCF for its discounted tickets to Universal Florida?  That’s kinda pushing it a little bit, don’t you think?

On the honorable mention list of party schools, Yale was singled out for their naked parties, and Montana State University was named the best “out of the way” party school.

One reply on “Playboy’s List of Top Party Schools 2011”