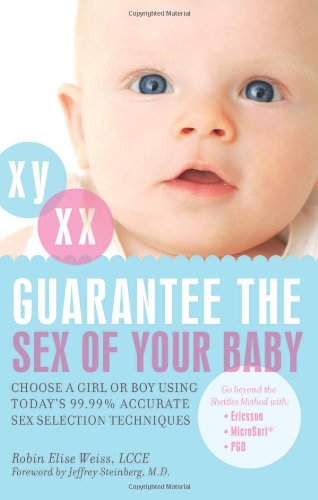 There are all sorts of research done that allegedly say they can influence what gender your new baby will be.

Some come down to bedroom techniques, some are due to foods that are eaten, or the type of underwear the father should wear one month before the conception is attempted.

Everybody knows that it’s the father that contributes the chromosome that results in whether the baby is a boy or a girl… but a new study has come out that may pour some fuel onto the growing fire of the mother having some influence after all.

Researchers have found that WOMEN WHO BEGIN THEIR PERIOD EARLY ARE MORE LIKELY TO GIVE BIRTH TO GIRLS.

The study has some support from other researchers, as the younger menses times can affect a mother’s body more than when it begins later in adolescence – and those hormones can negatively affect the viability of male embryos.