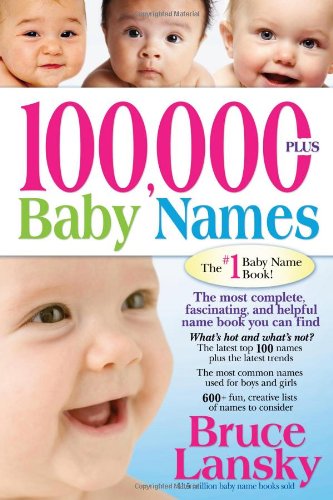 Science has proven that what you name your child really can affect them as they grow up.

A study of 3000 parents suggests that 20% OF PARENTS REGRET WHAT THEY NAMED THEIR CHILDREN.

And it’s all because one’s name really can influence how others treat you and how the child thinks about themselves.

Names that are uniquely spelled (“Briitny”), from a different era (“Edna”), or that sounds like it’s from the wrong gender (“Stevie”) could have a negative effect, even if the purpose was to give the child a sense of unique identity in today’s world.

Of those 3000 parents who did not regret their child’s names, there were a subset that said they would have chosen a different name for their child if they were allowed more time to think of one.

Some other conclusions from the study:

David Figlio of Northwestern University in Illinois has analyzed thousands of children’s names, and reached these conclusions in 2005: