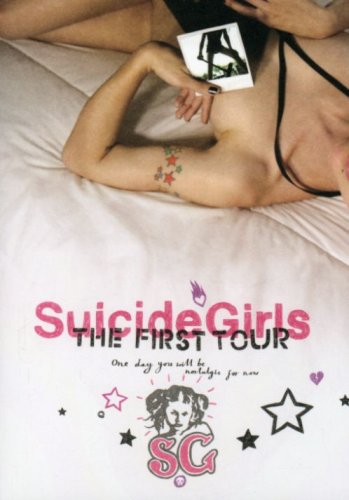 When we last visited this topic a few years ago, Web Watch proclaimed that AUGUST 23rd was National Go Topless Day.

Apparently, Aug 23 is merely a suggestion.  This year’s National Go Topless Day is August 21st.As of this writing, something topless-related is being planned in the following cities:

And there’s nothing wrong with a little advance planning.  What are you doing on August 26, 2012?

Why not plan on celebrating WOMEN’S EQUALITY DAY by participating in the 2 MILLION BOOB MARCH in WASHINGTON DC?