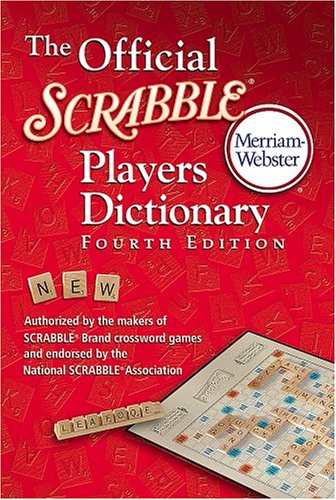 Every year for the past 20 years, the AMERICAN DIALECT SOCIETY has gotten together to analyze and review word usage for the previous 12 months.  The beginning of 2010 is no exception, as Allan Metcalf and Grant Barrett (from MacMurray College and the online dictionary Wordnik.com, respectively) have released this year’s WORD OF THE YEAR and WORD OF THE DECADE.

The word of the decade?  “google”, used as a generic verb to search the Internet.

The criteria to be selected as a word of the year or word of the decade is quite elaborate, but requires the word to not just be a newly-minted or used word, but one that transcends into notability over the course of the year.

Other WORDS THAT WERE SELECTED IN OTHER “WORD OF THE YEAR” CATEGORIES include:

Previously selected WORDS OF THE YEAR include: