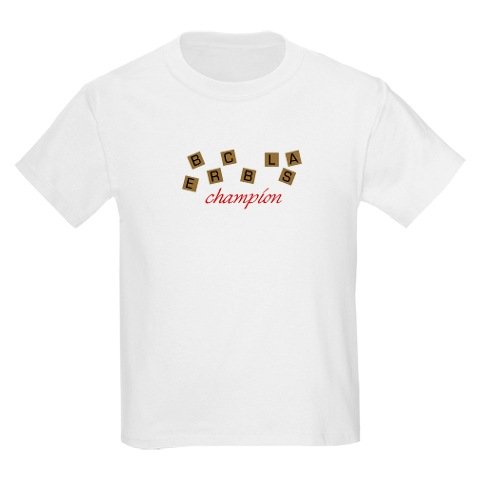 The recent announcement from Mattel concerning CHANGING THE SCRABBLE RULESET TO ALLOW FOR PROPER NAMES AND OTHER BLASPHEMY is really not that big a deal.

First, some perspective.  How exactly is the game being modified?

In the big picture, this is no different from any of the various Monopoly versions that have been released over the years.  Like Monopoly City Edition, the core Monopoly game has not changed, and you can still play Monopoly using the traditional rules you’ve grown up with or with the new City rules.  With the revised Scrabble game, you could ignore the new rules that Mattel came up with and play Scrabble the way you’re used to doing.

Scrabble fans around the world seem united in their overall hatred for these proposed changes.  And when it comes to the fascinating world of competitive Scrabble tournaments, these changes won’t even matter as they won’t be taken into consideration at the tourament level.  Scrabble enthusiasts pride themselves on their knowledge of arcane words, and when money is on the line, those players can get downright snippy – if they weren’t already riled up over whether to use the English or British word list, throwing in allowed proper names would be asking for a real fight.  (Heck, these are the same people who bickered over the phrasing in the official Scrabble tournament rules that led to “it’s unethical” to be changed to “it is considered cheating”. And you expect them to accept proper nouns or spelling words backwards as allowable plays?  Trust us – it ain’t going to happen…)

Now if the letter count in the Scrabble Grab Bag is different – with two X’s, for example – then we’ll be talking a different story.  That would be changing the physical makeup of the game, and that would be just plain wrong.  At that point, why not remake Scrabble Jr instead of touching the original product?

But Mattel hasn’t said that they’re making any other changes to the core game.  So Web Watch has to ask, “what’s the big deal”?

It’s simple – if you don’t want to play with the new rules… then don’t.