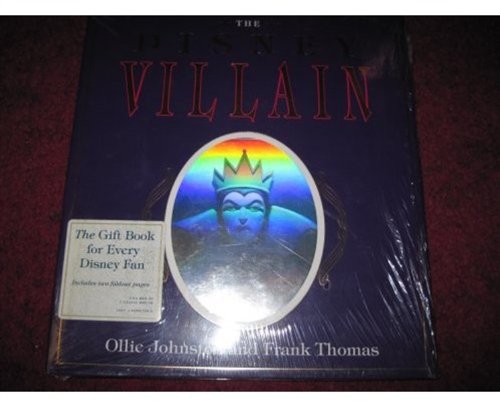 Remember a few months ago when Web Watch showed you the PIXAR CHARACTER SIZING CHART?  Well, it seems that was just the beginning for artist Juan Pablo Bravo.

Since then, he has come out with two additional charts in his character sizing series:

Now, Web Watch will admit that there are some slight issues with these two artistic presentations.

First, the Villain image is merely a derivative of the Disney Character image.  One would think that there would not be any overlap between the two, just for categorization purposes.  And he’s including Pixar villains here, but not on the main Disney Character page.  As DeAndre Cole would say, “What Up With That”?

Second, there may be some controversy with how some of the characters are depicted.  It looks like Tinker Bell is represented as a much larger character than she should be… and there are some Disney enthusiasts who would insist that Tink should also appear on the Villain image.

That said, at least Juan separated out the primary Disney Villains from their associated henchmen.  According to Juan, the primary villains should be: