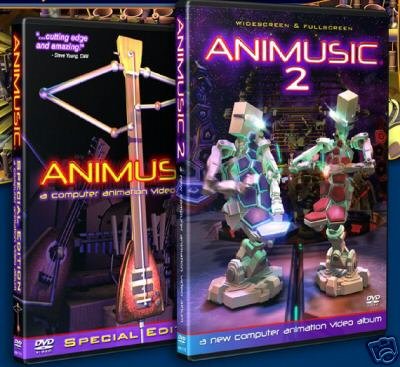 We all have those nifty MP3 audio programs, such as WINAMP or WINDOWS MEDIA PLAYER that display funky animations on screen when the audio is playing.

And on our iPod / iPhone / Android devices, the music players will display the static album cover as artwork in order to give you something to look at while you’re scanning through your music library.

So why not put the two ideas together?

That’s what MR DORMOUSE did with his blog entitled ANIMATED ALBUMS, where he takes a classic rock album and animates the artwork.

Whether it be a Morrissey fiddling away on a violin, watching The Clash break the guitar on the cover of London Calling, or Nirvana’s flying statue on In Utero actually flying off the album cover – it’s all about bringing the album art cover to life in some manner.