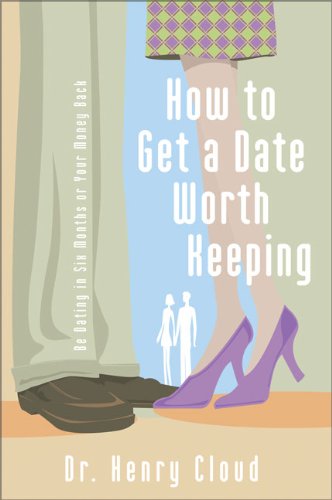 How to Get a Date

In today’s Facebook and Twitter world, everbody is used to sharing (and oversharing) everything about themselves.  Status updates abound, with every little detail / complaint / success / feeling being sent out onto the Internet for the entire population to see — and possibly comment on.

Which is why, when it comes to dating – especially the first date – there are still some rules that should be reviewed as a reminder of what does…and doesn’t…make good first date conversation.

Here are some THINGS NOT TO TALK ABOUT ON A FIRST (or second, or even third) DATE:

Of course, the conversation portion of the evening is just half the battle.  Picking a good first date location is difficult, beyond the less-than-original “dinner and a movie” concept.  But at least have more than one activity planned, and be willing to completely alter your plans if she decides that she wants to do something else entirely.

And don’t answer your phone or check your Blackberry.  You want her to think that she’s the most important thing in the room to you.  Remember, women almost always know within the first five minutes of meeting a possible suitor whether or not they will be sealing the deal.   So don’t blow it because you need to check your buddies’ Facebook statuses.