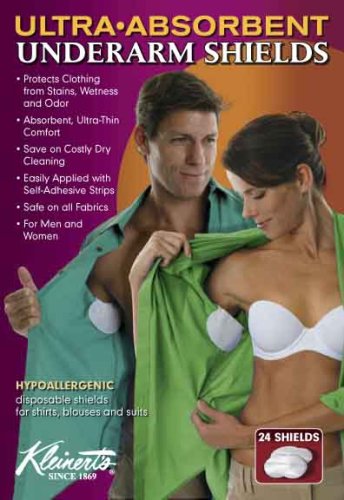 The old adage says that animals can smell fear.

According to a recent study that asked for MARRIED AND UNMARRIED PARTNERS TO SMELL EACH OTHERS’ PIT SWEAT, science proves that adage to be true.

The theory was that parner familiarity enhanced the detection of emotional cues in a person’s scent.

The stink pads were then placed in jars, and participants then had to sniff from four different jars.  Each jar contained sweat from either their partner, or from another person of the opposite sex.  The sniffer were asked to identify the emotion that the scent was supposed to indicate.   Of the four jars, one jar would contain the emotional sweat, while the other three contained sweat classified as neutral.

The results?  Nearly 2/3 of the time, the sniffers were able to identify the emotion correctly, with couples that had lived together the longest having the most success.   Of those scents that were correctly identified, there was no substantial difference in identifying whether the smell was linked to happiness, fear, or sexual arousal.   The accuracy rate dropped to 50% when the emotional scent came from a stranger rather than one’s partner.