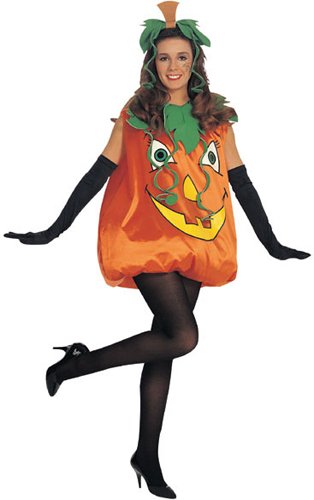 Peter, Peter pumpkin eater,
Had a wife but couldn’t keep her;
He put her in a pumpkin shell
And there he kept her very well

Reading that nursery rhyme, have you ever wondered if Peter’s wife’s name was “Pumpkin”?

Well, it may be that Peter knew a little bit about modern science for liking pumpkin that much… and it may explain why women would keep avoiding poor Peter — it seems that maybe he was just a little too much Man for them.

Science has confirmed a study that shows WHAT SCENTS APPEAL TO MEN’S VIRILITY.

And the magic secret is THE SCENT OF PUMPKIN PIE, according to Dr Alan Hirsch of Chicago’s Smell and Taste Treatment and Research Center.

When asked to sniff 40 different fragrances and rank them on an arousal scale, men aged 18-64 all selected pumpkin pie as the most arousing.  Lavendar was also a high-ranking scent, as was vanilla and strawberry.  Cranberry smells?  Not so much.

But the high-ranking of pumpkin may be why alternative medicine practitioners say that pumpkin seeds can aid those suffering from erectile dysfunction.