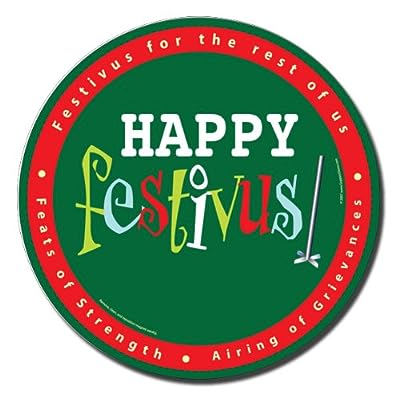 For years, retailers have been struggling with whether to go the route of political correctness to avoid offending any group that was left out of holiday advertising and promotions, or just go with the majority rule.

Companies instructed salespeople to say “Happy Holidays” instead of “Merry Christmas”… and this generic greeting ended up insulting and angering millions of people for not recognizing the Reason for the (Shopping) Season.

It ends up that the AMERICAN FAMILY ASSOCIATION has been keeping a list of who has been naughty (those retailers who insist on being all-inclusive with their holiday messages) and who has been nice (retailers that proudly proclaim “Merry Christmas”).

The AFA has three levels that they monitor for CHRISTMAS-PARTICIPATION AMONGST RETAILERS:

While the AFA only ranks the largest retailers (for ease of reporting and visibility, we”re sure) – they are reasonable in their judgement.  If the advertisement had Christmas-themed items, such as Christmas trees, lights, or wreaths — things that someone not celebrating Christmas would be less likely to buy — then the advertisment is expected to mention “Christmas” instead of “Holidays”

Now, the AFA does regularly update their listing of companies that embrace, notice, or eschew Christmas in their marketing and advertising, so be sure to visit their site for the most accurate and up-to-date version of the following:

The AFA asks that you notify them if you see or hear of any anti-Christmas backlash.