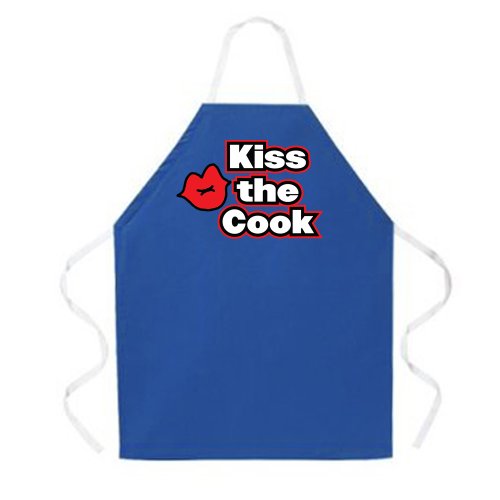 Web Watch knows our way around a kitchen, even if it is to help someone else prepare a meal.  That’s because we know that people approach the kitchen as one of three groups:

So it should come as no surprise that a recent Harris Poll of over 2000 adults discovered that THREE IN TEN AMERICANS (about a third) LOVE TO COOK.

Other survey results were: