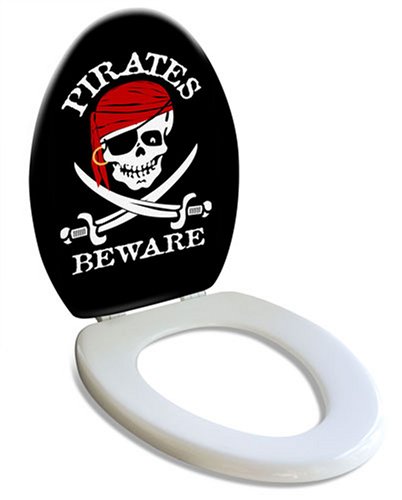 Are you scared of germs?

How do you feel when you meet someone who just came out of the bathroom and you have to shake their hand?  Especially if their hand is still just a little damp from not being dried properly?

You don’t want to touch anything in a public bathroom that’s wet, right?

Now take the same situation, and instead of “bathroom”, think “sneeze”.  You’re about to shake someone’s hand when they abruptly sneeze into it — then proudly present it for the handshake.  How do you graciously back out of that one?  It’s not like you can immediately switch to the Howie Mandel fistbumptm.

This is exactly the type of question that over 1,000 people were asked by PURELL HAND SANITIZER: WOULD YOU RATHER TO TOUCH A PUBLIC TOILET SEAT?

And it ends up that most adults WOULD prefer to touch a public seat instead of shaking someone’s hand after it has been coughed or sneezed into.  In fact, two in five adults said that they’ve hesitated to shake hands with someone due to their fear of germs.