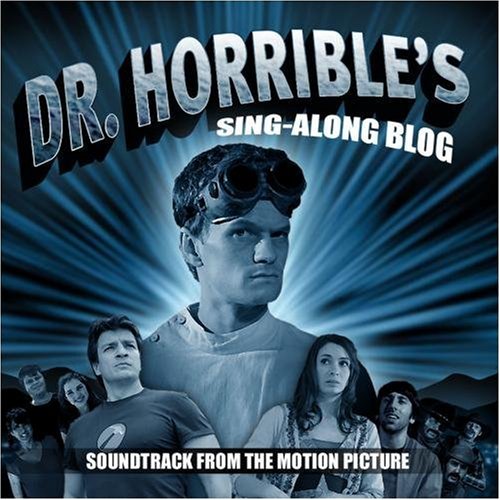 If you’re a fan of Neal Patrick Harris (and frankly, who isn’t these days?), then you know that he starred in a web feature entitled DR HORRIBLE’S SING-ALONG BLOG by Josh Whedon.

If you’re not a fan of NPH, then re-read the above paragraph to know what Web Watch is talking about. Here – take a peak at the trailer:

Got it?Alright – so let’s get to the awesomeness that brings us here today:  DR HORRIBLE’S SING-ALONG BLOG is HEADING TO LAS VEGAS as a live stage production.

Sure, it’s already been done as a live production in Seattle, but this is LAS VEGAS!  Bigger, better, faster.

They expect the production to open in May 2011 at a venue to be named later (although, chances are it will be the Onyx Theater, which hosted the Rocky Horror Show last year). And considering that they’re still holding open auditions for the show, chances are they’re still working on some of the finer details.

So, if you think that you can replicate Neal’s, Nathan Fillion’s, or Felicia Day’s roles – or just want to be Moist or part of the Bad Horse Chorus — then you need to get your butt out to Las Vegas for the open auditions on March 7th-March 8th.

And if you’re a fan of the show and just want to go sing-along, then mark your calendars to visit Vegas this summer to check out the Dr Horrible show.  Who knows?  If it does well enough, it might not be a bad afternoon show on The Strip for $15/person (includes a beverage).