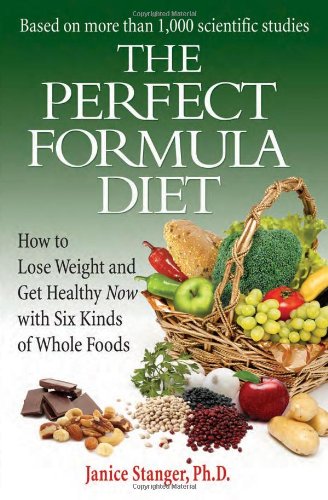 A new study of over 2000 vegans entitled VEGAN FROM THE INSIDE shows that veganism really isn’t as weird or awful as it might sound to those who don’t practice it or aren’t familiar with the diet.

The survey addressed six specific myths about vegans and a vegan diet, and the results were quite clear:

Some of the other myths that were also debunked by the study include that veganism is a difficult diet to maintain, and that vegans can’t go out and be social due to dietary constraints.

Hey, Web Watch has a number of vegan friends, and they go out drinking just like the rest of us.  Beer and wine are, after all, vegetable and fruit products.

Nothing wrong with that.