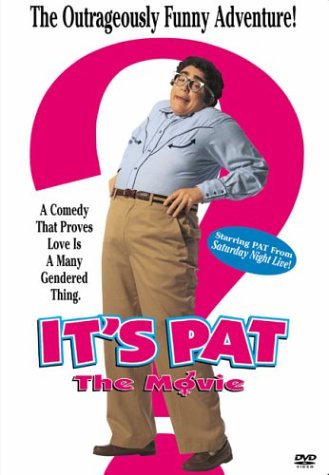 There’s the old joke that too many people think is funny when the census form comes around every few years:  “Sex”?

And Mr Jokey-Pants will not want to answer “Male” or “Female”, but rather “Yes” or “Last Night”.

But that’s not stopping the census takers in Nepal from deciding to really for-real add a third option to the census form beyond the traditional “Male” and “Female” options.

They’ve decided to add “Nepalese” as a third gender option.

They’re doing this as a way to appease that country’s large number of gay and transgender people the ability to identify themselves in any manner that they feel is appropriate for their own personal life — now, even if that choice is not clearly defined in the traditional “male” or “female” gender types.

Nepal is still working towards approving same-sex marriages and other LGBT-centric policies, but adding a third gender choice to the census is, they feel, a step in that direction