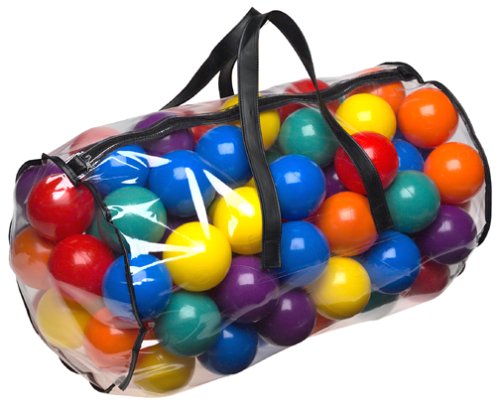 It doesn’t really matter what type of playground you’re talking about.  Playgrounds at schoolyards and parks are often found scattered with broken bottles and used condoms.   Playgrounds at McDonald’s and Chuck E Cheese are covered in germs.

Some parents consider the ingestion of some germs as a healthy habit for their kids, in order to help build up immunities.

But not Dr Eric Carr-Jordan. She takes one look at the filthy conditions at her local McDonald’s or other fast-food establishments and assumes that this is a new phenomenon. She’s absolutely right about how awfully disgusting some of those playareas are, but to act like this is something new is a little ridiculous to Web Watch. Let’s take a look at her detailed look at how nasty one such PlayPlace is:

Gross, isn’t it?  Graffiti, poop (excuse us – “fecal matter”), old food, probably a little bit of snot and pee too — covering practically every surface your loved one is going to touch on their way to Fast Food French Fry Happiness.

Dr Carr-Jordan has documented over 50 different fast-food playgrounds, and had found that the structures often contained additional bacteria such as Acidaminoccus, Xanithomonas, Staphylococcus, and Lactobacillus – among others.  Yes, that’s the Staph that Web Watch has mentioned in the past.

Again – no surprise.  One comic entitled THINGS FOUND IN THE CHUCK-E-CHEESE BALL PIT has an entry called “More urine than you might think.”  Even a TV news team did their own ballpit swabbing back in 2006, leaving one viewer to opine, “My scientific analysis?  Duh.”

Back in 1999, the Riverise Regional Medical Center in Newport News, Virginia, published an article entitled ARE BALL PITS THE PLAYGROUND FOR POTENTIALLY HARMFUL BACTERIA?  They concluded that ball pits were filled with bacteria similar to what Dr Carr-Jordan found.  News such as this was when Chuck E. Cheese decided to pull the ball pits from their restaurants.    This theory is no different from a similar medical study that showed that TOYS BROUGHT TO CHILDREN’S HOSPITALS are often contaminated as well.  The lesson learned here is that if you have a child in the hospital, be sure to sanitize whatever toy they bring with them for comfort.

Maybe all the responsible parent should do is to follow the BALL PIT SAFETY DATA SHEET:

So while Web Watch applauds Dr Carr-Jordan’s personal crusade, maybe instead of alerting us to things that pretty much everybody knows as a matter of course – perhaps she should go after kiddie arcade games  (like those also found at places such as Chuck E Cheese) and find out whether they encourage under-age gambling instead?