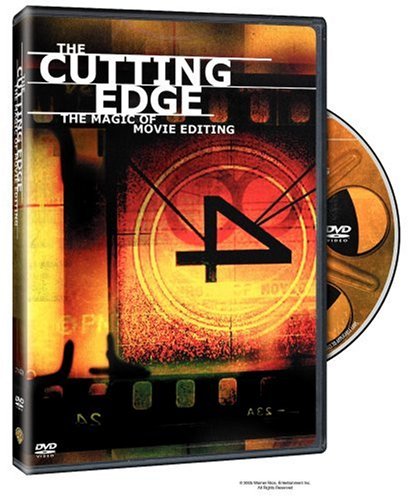 Movie editing is not necessarily easy.

The director has a specific vision, and the film editor has to make the shots come to life.

And if you’re any type of a movie fan, you already can quote all your favorite films.  And even if they’re not your favorite films, you may at least have a memory of those indelible lines.  Web Watch, for instance, has never seen THE GODFATHER in its entirety (yeah, we know – we’ll get to it eventually).  But we do know quite a few of the lines from the film.

But reciting lines is one things.

How good are you at identifying a film based on a single image?

More specifically, can you NAME THE FILM BASED ON THE FINAL IMAGE IN THE MOVIE?

Browse through these 45 films and try to guess the films (answer key is at the bottom of the page).  Even if you haven’t seen some of them, the easy ones feature those indelible characters/actors or costumes that would be unique to that specific film – yeah, those Pixar films should be easy to pick out compared to the others.

Web Watch scrolled through and named 30  right off the bat.  My, we do watch a ton of movies.  Sad part is that there’s one that we haven’t seen at all… but because we know how the film ends we knew what the final scene was.  Can you guess which one we’re talking about?

Update: Of course, you could always use a dedicated film website for this game.  Check out the more complete database of final images at THE FINAL IMAGE.