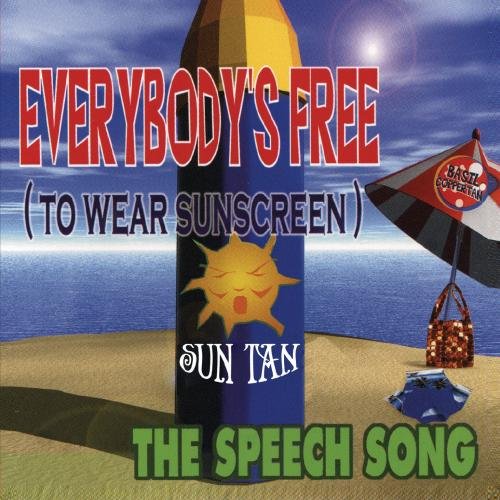 In Italy in summer of 2010, a topless woman was casually applying sunscreen to herself as she laid on the beach.

Why? Because that’s what people do while at the beach.

Especially when one is topless.  Sensitive skin, and all that.

So a mother who happened to bring her 12- and 14-year-old sons to the beach took offense.

If you can’t apply suntan lotion to yourself while on the beach, then were can you do so?