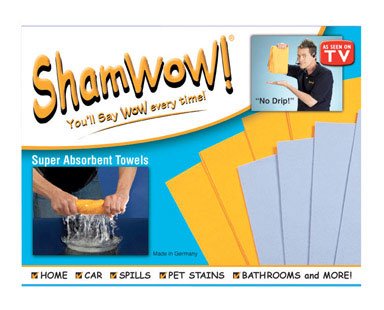 Linsay Lohan and Vince “the Shamwow Guy” Offer have something in common.

No, it’s not being arrested and having their mugshots plastered all over TMZ and other websites (although that is a good guess from any reasonable person).

No, they are appearing together in a new movie called UNDERGROUND COMEDY 2010 to be released later this fall.